Since we are now done for the year I thought I would post my top ten viewed homeschooling posts! As I plan for next year I will be adding more. That should be coming up sooner than I want to think about! LOL

My homeschool posts don’t have nearly as many views as my tutorials. That’s OK. I don’t mind… MUCH! LOL At least I will always know where all the info is located. Much easier for me to find if when we revisit certain topics. 😉

Speaking of view numbers, I’m not sure why but my views have done down DRASTICALLY!! I used to get 10 times the views I get these days. I guess the 2 moves took a toll.

I need to pick up on my tutorials, I think might be the biggest difference. LOL But no matter. Even if I only got 1 view a day, I would still blog. 😉 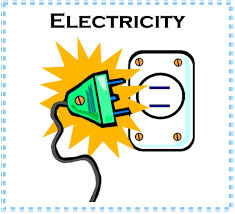 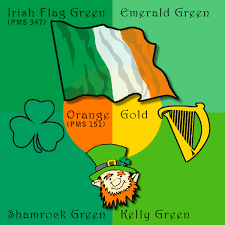